Born in Burnaby BC in 1960, Martin started playing guitar at age 9 and was influenced by local BC bands Chillawack, Trooper, and Prism. Good harmonies and typical 70s music. “I saw lots of great bands live…Queen, 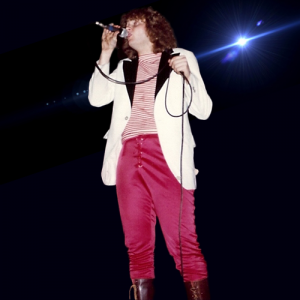 ELO, Deep Purple, Toto etc,” says Martin,  “But the greatest concert…Fleetwood Mac ‘Rumors’ tour, outdoor at University of Arizona in 77’…after that one I bought a blonde Les Paul matching Lindsey Buckingham’s.”

Martin moved to Seattle and played in some upstart “Pre-Archer” bands. “Then I met some great musicians,” Martin says, “Doug, Dave, Brian, and Mark.” “We embarked on a journey to be the best band in Seattle, covering songs that no other band would play, filled with harmonies, and honoring the original artists by performing their songs almost as if they 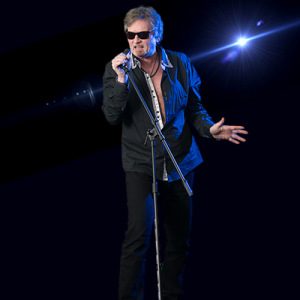 were there.” “Although we were precise in our covers, the unique and special sound that was formed is ‘The Archer Sound‘.”

That sound was apparent in the early song ‘It’s Up to You’, and now carries the music on the new LP with songs like ‘Memories’, ‘The Right Place’, ‘Don’t Lose’, and ‘With Her’.”

“This is the next step, and the beginning of what comprises many years of the right notes, the right lyrics, and the compilation of the perfect musicians who make up “Archer”!